Thanks for liking the podcast on the facebook page! We've a twitter profile also @Jpermaculture. If there's anything you liked about this episode, write to us via fb or twitter and I'll make sure to give a shoutout on a future episode. Also, take a look at our shop, there are a handful of permaculture related items, if you purchase anything, it will directly support this show.

This is my first raised bed garden update from early-spring to mid-summer. I considered it a failure, but it would only be considered a failure if I give up, which I don't plan on doing. I will continue to sow seeds for the rest of the season and take this as a learning season.

I had a low germination rate, and a lot of seeds germinated, but didn't grow more than the cotyledons. They were stunted and some were yellowing as well. The leaf compost I bought from a local garden center may not be the best material as the yellowing and stunted growth point to nutrient deficiencies. The material may be composting still, which ties up nutrients, but next time I will get a different product my local garden center offers called "ori-grow". My garden only gets 5-6 hours of direct sunlight, so I expected some slow growth, but not this slow. This spring began perfectly, however, the over 90+ degree days for 37 days in a row have made the early-spring crops bolt.

Some plants did germinate and provide a harvest, which I'm still harvesting. Since most bolted, I don't have much to harvest, but now I will have more seeds to plant for next year. The plants will drop seed into the seed bank in my garden, and I will collect some to sow next year as well. A market gardener would rip out plants that have bolted as they won't make the leaf growth desired to harvest and sell at a market. I prefer the seeds so I have to work less in the future.

I also had volunteer plants in my garden, where I mostly kept. They help balance the ecosystem around the garden. In my case, the Japanese beetle was more attracted to plants that are considered weeds instead of the plants I wanted to harvest. They really liked the raspberries, but the beetles munched on amaranth and Virginia creeper instead.

Next Episode All Episodes Previous Episode 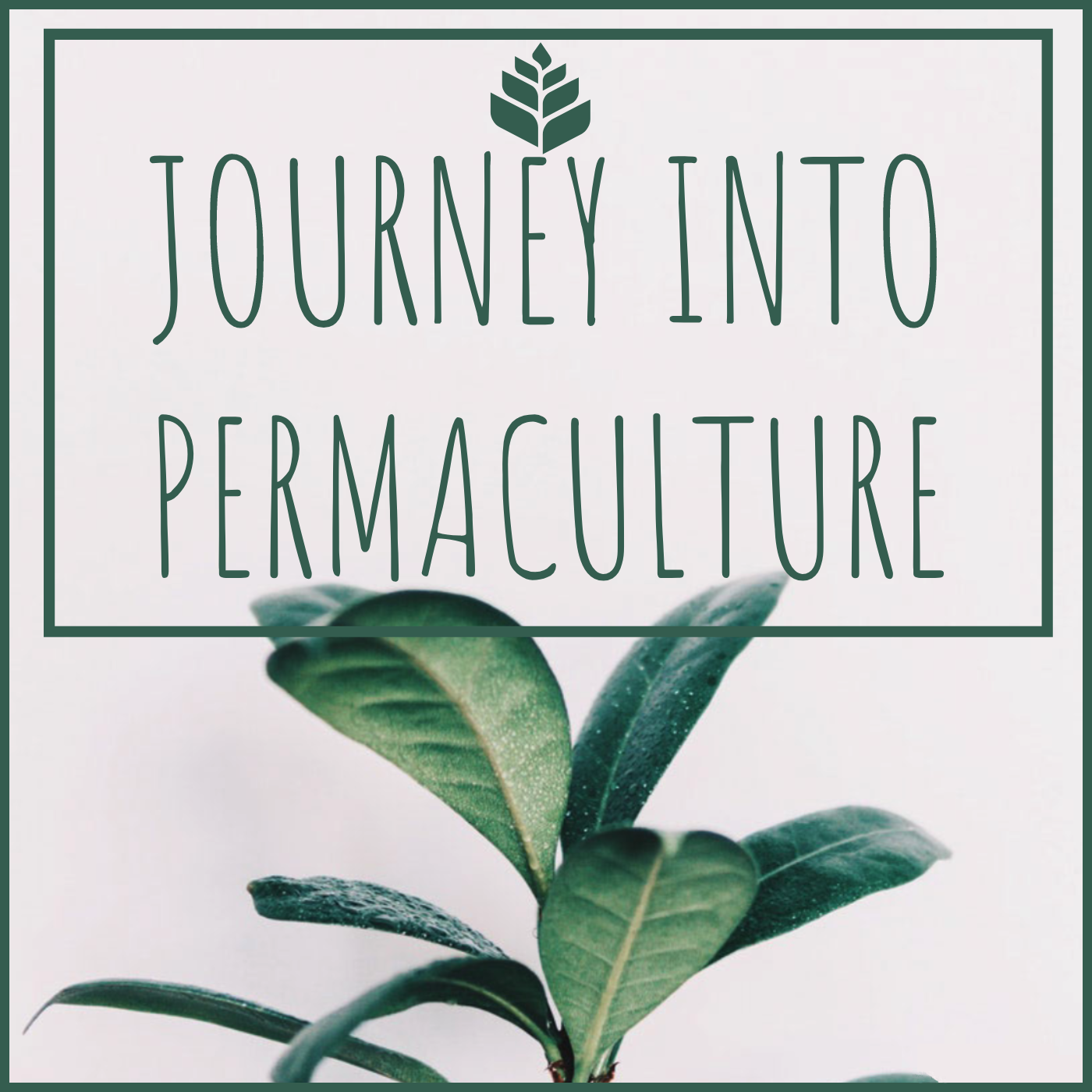 This podcast is for all the homesteaders, DIYers, off grid, conservation minded, farming, gardening, teachers, and activists of sustainable movements. Those just beginning your homestead, a more independent and self-reliant life journey, or already going down the path of permaculture, this program has something for all walks of experience.

Exclusive content only on Patreon. We also have affiliate marketing links that support the show. Thanks for supporting Journey into Permaculture!
Support This Show 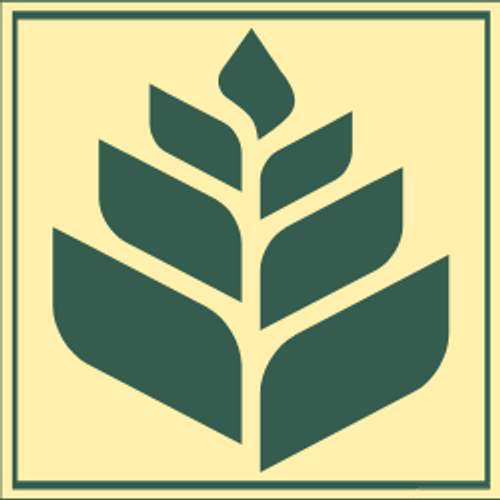 Lighting the way through our Journey into Permaculture!